The Vaults of Consciousness

by Me Auld Flower 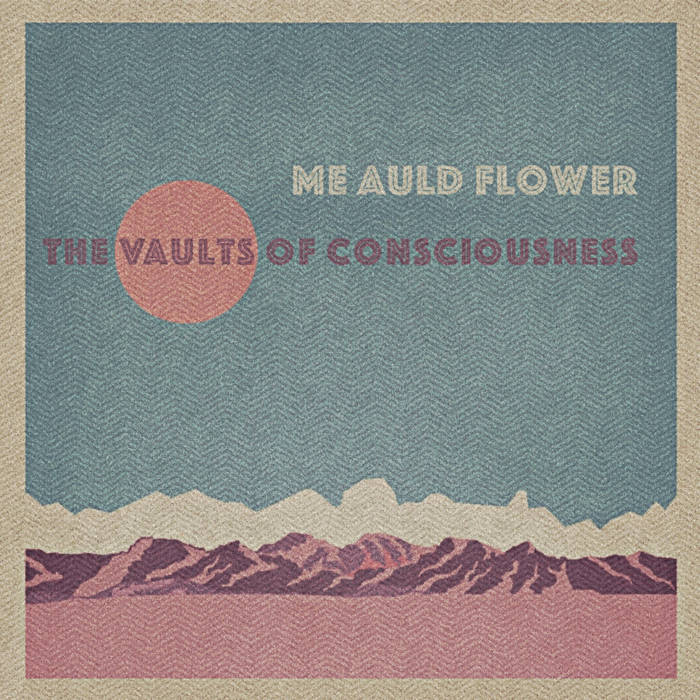 The Vaults of Consciousness, once believed to have been squandered on the rocks of the mind and forfeited to the god of relinquished time, have been salvaged and are here recorded in nine vignettes of wilderness and the west.

Me Auld Flower is a songwriter based in Connemara, Ireland

Bandcamp Daily  your guide to the world of Bandcamp

outré black metal, with a Victory Over the Sun interview and music from Liturgy and Jute Gyte.